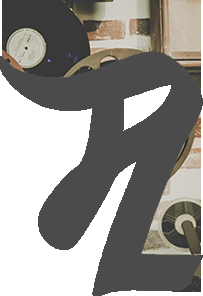 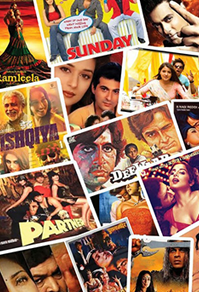 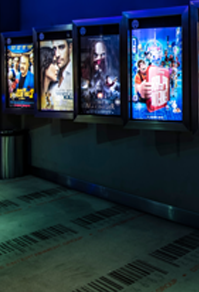 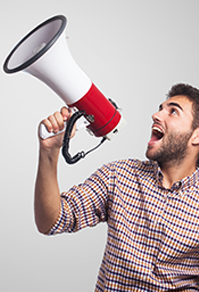 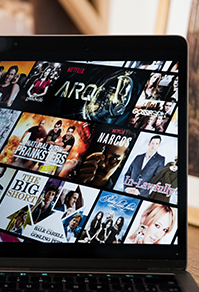 As a creative, you are constantly in pursuit of finding an authentic and real voice. It’s understandable that you want it to be able to speak for itself. You don’t want to explain to someone why they should buy your art.

Learning how to write & speak about art in a way that allows potential customers to recognize its value helps potential clients realize why they need your art in their lives.

Our values are both our identity and our promise defining and motivating our every interaction with you. We strive for that every day because we want to be a company we are proud of. Our core 6 values are…
• Creativity  • Excellence  • Teamwork  • Dependability  • Fun  • Integrity

Our values are both our identity and our promise defining and motivating our every interaction with you. We strive for that every day because we want to be a company we are proud of. Our core 6 values are…
• Creativity  • Excellence  • Teamwork
• Dependability  • Fun  • Integrity

Mantraa Luminosity has the finest creative minds led by Chaitanya Sant whose exemplary creative work over 3 decades has set a benchmark in creative standards with our dynamic young team. The team also boasts of Ranjan Singh who has an enviable track record of delivering creative and unique visual promotion campaigns. The third musketeer is Rahul Merchant who has over 200 film marketing campaigns to his credit.

A graduate from Sr J.J School of Arts, Mumbai, Maharashtra, India Chaitanya has been a leading contributor in the space of publicity design, specially Hindi feature films such as Padmaavat, Bajirao Mastani, Rowdy Rathore, Mary Kom, Life in a Metro, Khosla Ka Ghosla, Bluffmaster, Taxi no 9211 and more for more than 25 years. Chaitanya is a perfect combination of Art & storytelling. To tell a story with a single image , itself is a task, which Chaitanya has mastered. The Same Perception will be echoed by leading Directors & producers from Indian Film Fraternity. After working for feature films as a publicity designer he is now venturing into content as a producer since 2020. 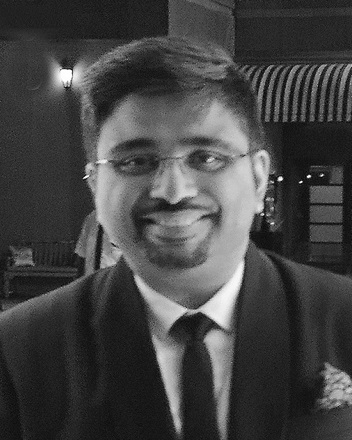 Continue to be a visiting faculty at MICA, Ahmedabad taking the “Film Marketing” course for the New Media senior students, since 2017... 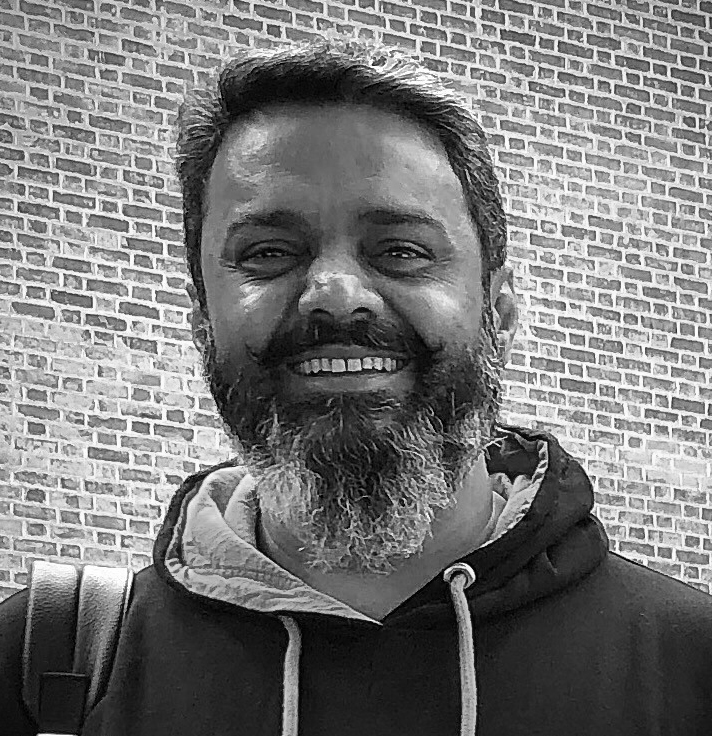 Ranjan Singh is a Film/Media professional with 20+ years of industry experience, comprising of producing, distributing and marketing films/content. He has been involved in Creative, Marketing and Producing content for leading Entertainment brands like Phantom Films, PVR Pictures, INOX and OTT platforms like Viu and myNK. He has distributed independent films like Supermen of Malegaon, Chintu ka Birthday, and the recently released Eeb Allay Ooo!..